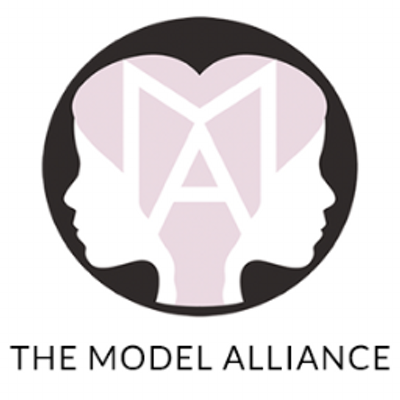 Looking back on images like the one above you would think that I would feel proud and happy since I have spent nearly half my life in the fashion industry with a “successful” career working as a model.  But it doesn’t. Instead, it is a reminder of a not so pleasant conversation I had with my New York agent. I was very excited about this shot from the famed photographer Fadil Berisha but when my agent saw it she gasped and said, “Brittany! Why do you look pregnant in this photo?” I was so stunned by her remark that it left me speechless. I literally did not know what to say…

She sat me down and then proceeded to lecture me about the importance of maintaining a slim figure. I sank down into my chair as I listened and my mind raced searching for new ideas of what to try to become even thinner. Thankfully I overcame this mentality..only much later in my career and have learned to embrace my body. Imperfections, curves or lack there of, and all.

These pressures are outrageous and just one of many examples of what I can give on how the fashion industry has unrealistic and ridiculous expectations on body image. Not to mention all the other issues with lack of diversity and no financial transparency.

I recently spoke to NPR about the new Harvard Study and some of the issues surrounding the Modeling and Fashion Industry. I also have written an open letter #DearNYFW to help make this change.  I speak on behalf of The Model Alliance, The National Eating Disorder Association, and models around the world who have faced these issues. I believe it is time for a change in the industry. The fashion industry should be inclusive with diversity. We should be promoting and empowering others to be healthy. Young people look at these images and are forever influenced by them. It is our responsibility to create a positive change.

You can listen to my interview with NPR here:

HERE IS THE TRANSCRIPT:

You may have noticed curvier bodies are slowly making their way onto billboards and fashion magazines.

And yet a new survey finds most models are still pressured to be ultrathin, and this pressure can trickle down to young girls. NPR’s Patti Neighmond reports.

PATTI NEIGHMOND, BYLINE: At just 16, Brittany Mason moved to New York City to model. She was a quick success, but she wasn’t prepared for the constant pressure to lose weight, often along with shame.

BRITTANY MASON: I’ve literally had an agent cuss me out and scream at me and say that my – he used a different word – but said that my fat butt was too fat – I was too fat to ever make it in the industry.

NEIGHMOND: Mason says every slender model she knows has also been told to lose even more weight. Psychologist Rachel Rodgers with Northeastern University recently surveyed models. Many said they were not only told to lose weight but were threatened if they didn’t.

RACHEL RODGERS: Over half of them, 54 percent, had been told to lose weight. And otherwise, they would not be able to find any more jobs.

NEIGHMOND: And Rodgers says this results in unhealthy, dangerous behavior.

RODGERS: So they were more likely to be reporting skipping meals or engaging in self-induced vomiting, using diet pills.

MASON: Young girls look at these magazines, and that’s how I dreamt of being a model. I would look – flip through the magazines when I was a very young girl. And I wanted to be that girl.

NEIGHMOND: Mason still models now but also advocates for more realistic body types in fashion. Some European countries set standards for models’ health and weight. The U.S. does not.

Copyright © 2017 NPR. All rights reserved. Visit our website terms of use and permissions pages at www.npr.org for further information.

NPR transcripts are created on a rush deadline by Verb8tm, Inc., an NPR contractor, and produced using a proprietary transcription process developed with NPR. This text may not be in its final form and may be updated or revised in the future. Accuracy and availability may vary. The authoritative record of NPR’s programming is the audio record.

If you or someone you know is struggling with an eating disorder please contact www.nationaleatingdisorders.org for quick and discreet help.

If you are a Model, an aspiring model, or just interested in the industry please visit www.modelalliance.org for more information. 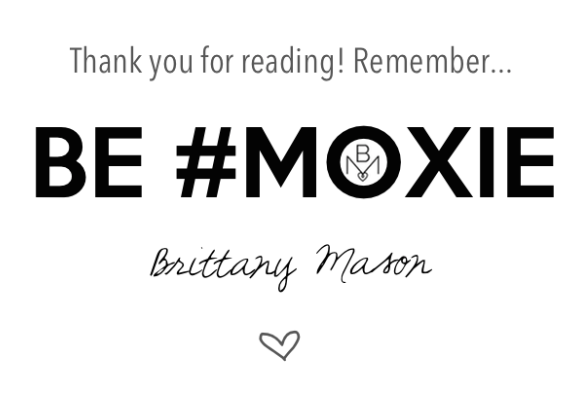